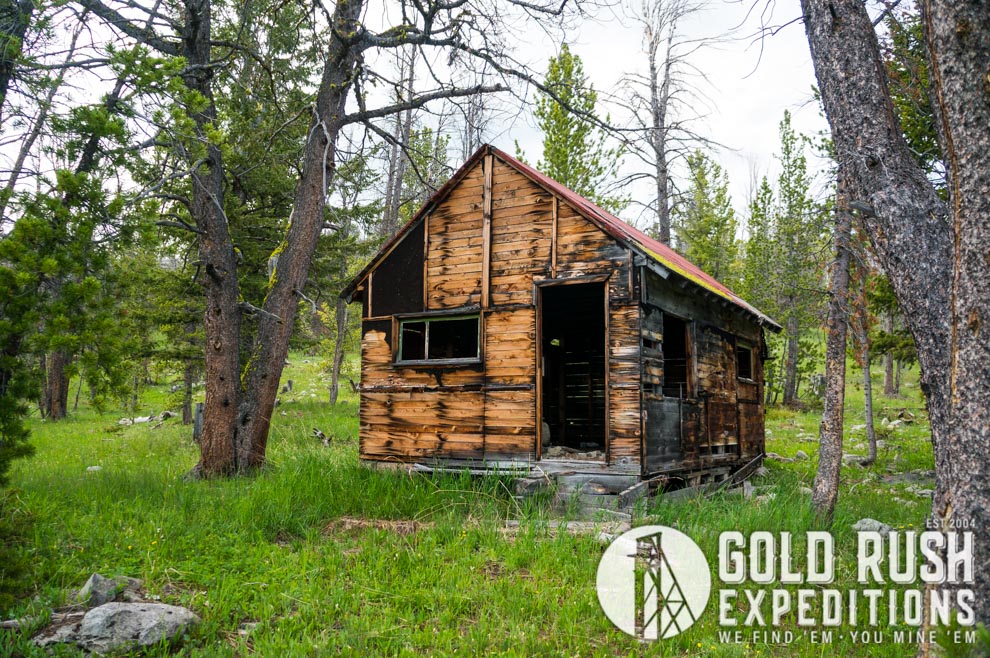 The Burgierosa property is a significant silver producing property located in the Quartz Hill District of Montana. The property consists of 80 acres of lode mineral rights that cover the Polaris vein trend as it runs NE/SW. The property encompasses all of the historical mine camp and dump area. It also includes all of the shafts and cuts on the Burgierosa and the shafts and cuts on the Polaris mine to the north of the Burgierosa. Historically, both of the mines were worked by the same family and part of the same development.

The Property is so named for the Burglind vein, the Vega Vein and the Polaris vein, all of which are contained on the claims. Somehow, the owners took those names and came up with the Burgierosa in 1960 or thereabout. That is the last documented name for the property overall.

The property is primarily noted as a silver producer, which is the main export of the property. Silver has been documented in various quantities around the property. The cuts at the Burgierosa postdate those of the original discovery at the Polaris, however, the Polaris was excavated and retimbered in 1966 and samples were taken that showed 13.67 oz. of silver per ton on average.

There are two partially open adits at the Burgierosa proper. Both will require rehabilitation at the entrance, but the subsurface is reported to be hard rock and should be stable. Adit 2 is reported to be a total distance of 250’ in limestone.

There are remnants of a small shaft known as the Burglind which is reported to have produced consistent values of 25 oz.AG per ton with no lead content.
There is also what is known as the Vega Pit, which is located just south of the Burglind shaft. This is a large cut that exposes a quartz vein roughly 6’ wide. Samples from the bottom of the quartz body return 2.3 oz AG to the ton with no lead content.

There is a reported tunnel on the Burglind vein crosscut that was examined and reported by USGS surveyors in 1966. They described the vein as steeply dipping fissures in which quartz, copper lead and silver have deposited. Two assays were taken from the vein. Assay 1 returned 36.5 oz AG and 1.34% copper. Assay 2 returned 56.6 oz. AG and 1.75% copper (per ton). Assays from the property as a whole reported from 10.3 oz AG to 264.8 oz AG. An expected overall average grade is 29.22 oz. AG per ton.

Access to the property is via well maintained county roads until the last ¾ mile. The road here becomes steep and has some rutting. There is no private property or other crossings. All land is public or with right of ways defined.

The property is remote and rarely visited. The main mine camp at the Burgierosa has multiple intact and usable buildings. There are old cars, and many relics of mining operations from the 1960s. The Polaris headframe was still upright at the most recent survey in 2020. The shaft is timbered but in need of excavation.

This is an excellent project for small miners to extract high grade samples for resale at rock and gem shows. Or conversely, for large scale development and drilling to define the major ore bodies and likely open a pit mining operation to extract the ores. Processing could be executed at smelters in Mexico or Canada, or custom milling could likely be arranged with a mill in Arizona. Valuation is difficult to define with limited dumps on the property so the initial pricing should be very reasonable to any scale of miner.