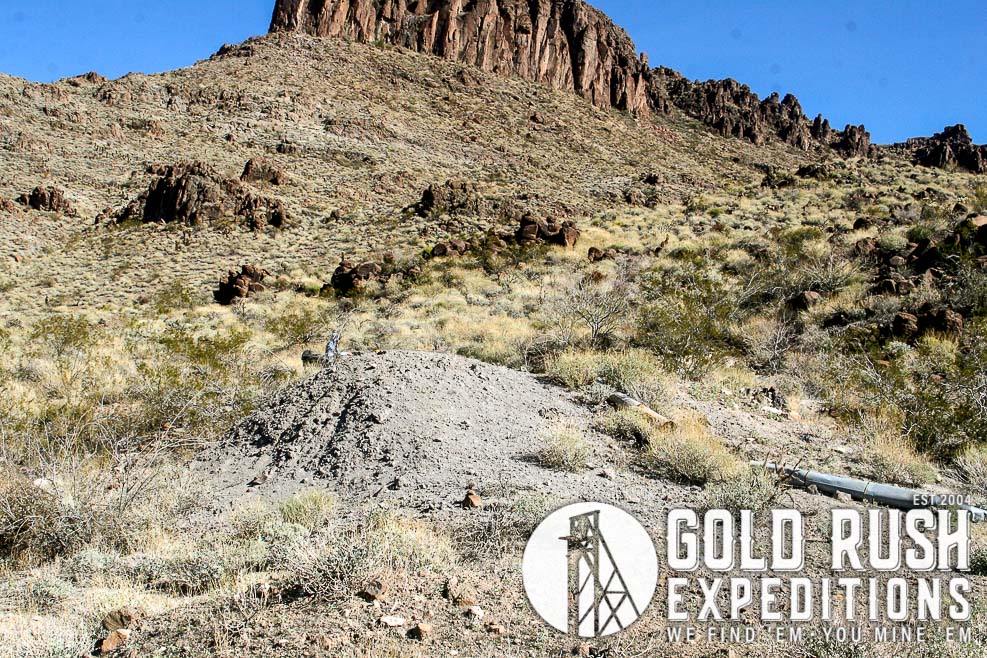 The Long Shot is a well established lode silver and gold mining property consisting of 40 acres of lode mining claims. The mine is located in the heart of the Arivaca Mining District in southern Arizona. The mine is documented as being worked by “mexican miners” as far back as 1600 AD.

The Long Shot is a gold and silver producing property with some copper valuations. The property was last worked from 1984-1986 according to Arizona Geological Survey reports. AZGS also reported average shipping ore values of 27 oz. per ton in Silver along with copper, lead and gold.

There was a millsite associated with the property that is not included with the current claim block. The millsite was surveyed and found to have little value on its own. It is assumed that any milling will be carried out offsite and as such there is no benefit to attaching the millsite.

A report from 1985 document the surface values on the property with a good gold recovery average of .238 oz/T.